Kasim is originally Basic Phin from Imperium Park collection 2012 by Wilde Imagination. I´m Tonnerdoll collector so I usually don´t buy Wilde dolls. They have so big head for me. But the Deja Vu dolls changed it all :).

I don´t like Tonner boys posing with Deja Vu. They look rare together. But then I saw Penelope and Jules :). And I decided that if Tonnerdoll would not present Deja Vu boy quickly, I must have Phin too! The problem was that he was sold out years ago and it´s very rare to see him for sale for reasonable price.

I was so happy when I won him on ebay australia and because I was the only one bidder I bought him with another fantastic original sold out outfit for really amazing price.

So here is… my fabulous Kasim: 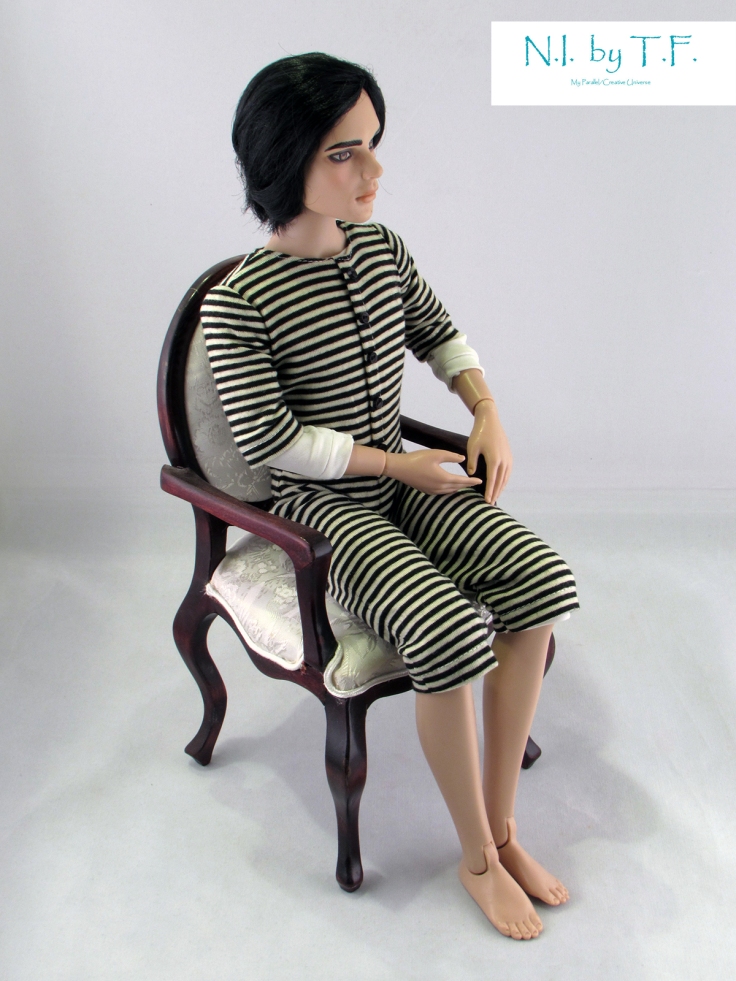 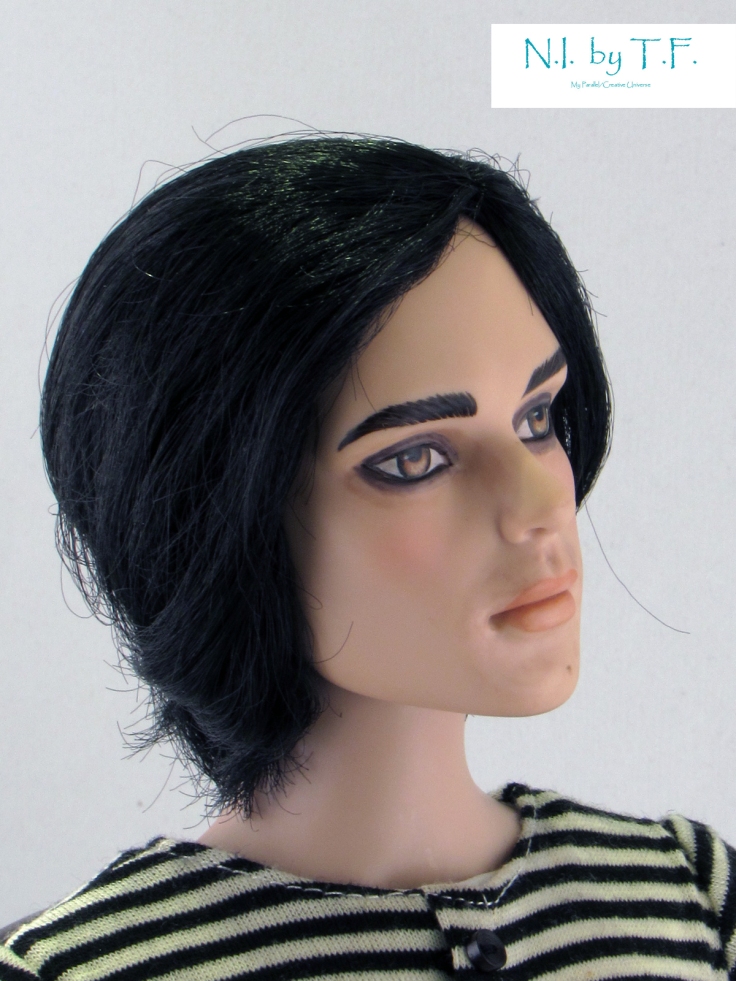 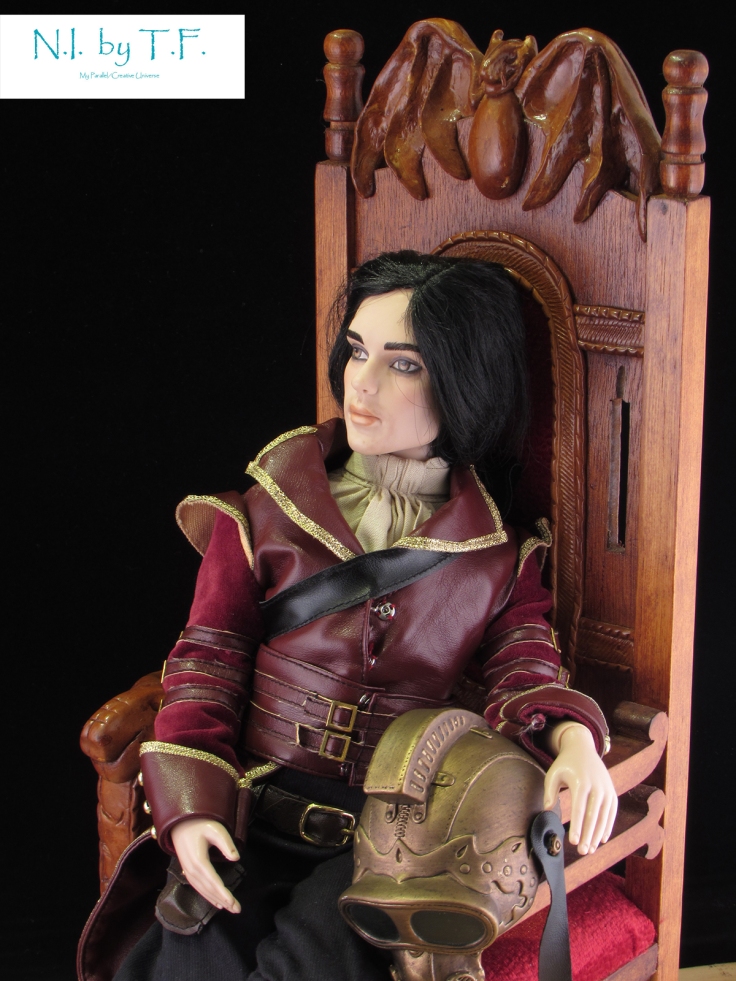 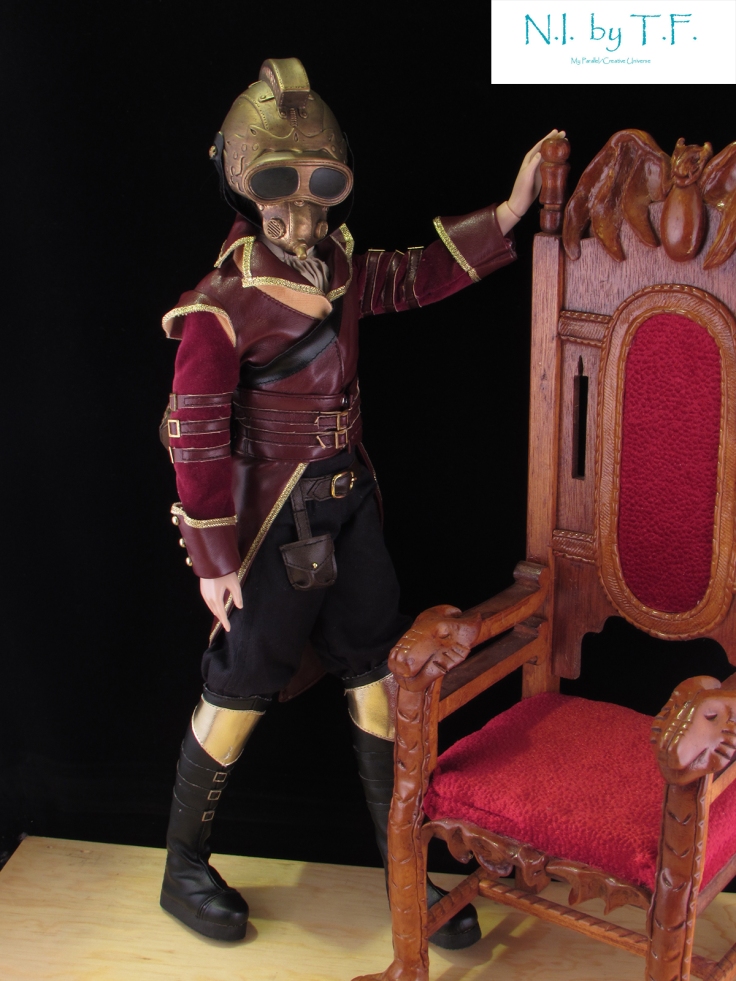 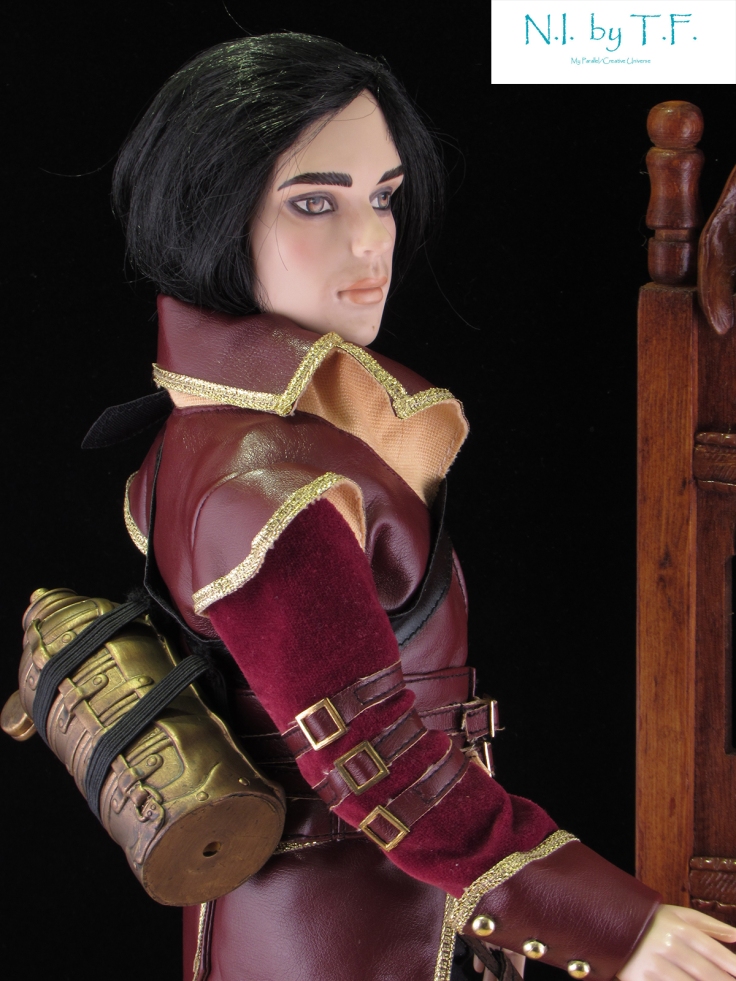 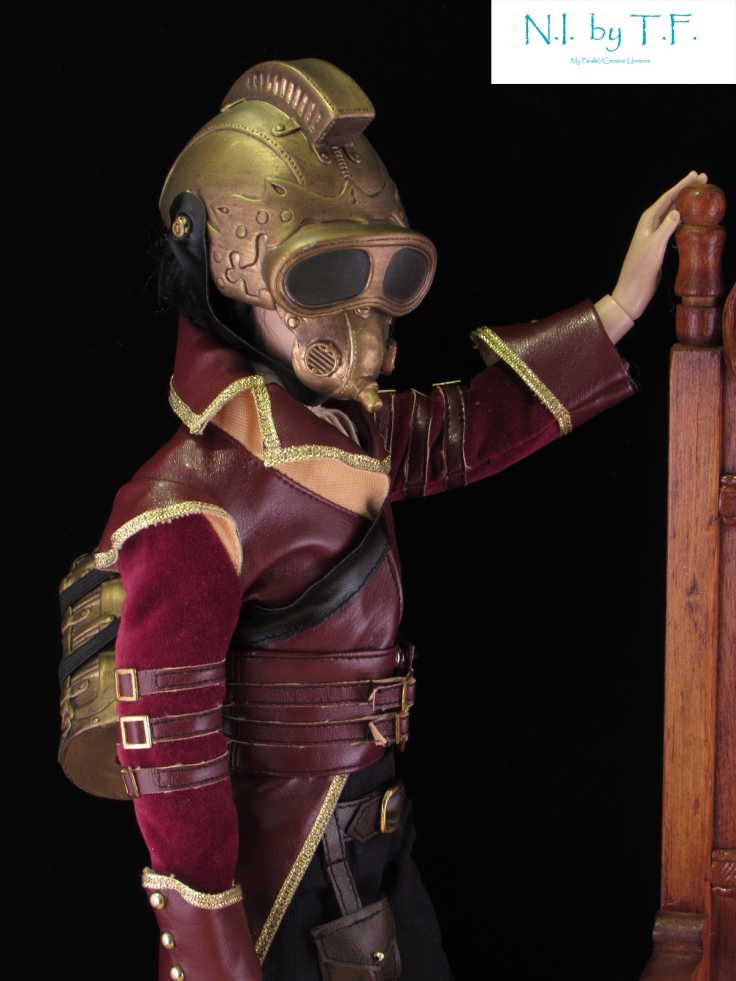 One thought on “Kasim (Phin, Imperium Park) by Wilde Imagination”

This site uses Akismet to reduce spam. Learn how your comment data is processed.